The children are our future, it is important for them to have a strong and positive attachment to the Masjid from a young age.

Bringing children to Masjid is advisable on the condition that they do not cause disturbance or distraction to the worshippers.

Keep them with you all the time especially during prayers

If the children are young, it is best that they pray next to their parents, as this is likely to ensure that they behave.

Keep the noise to minimum 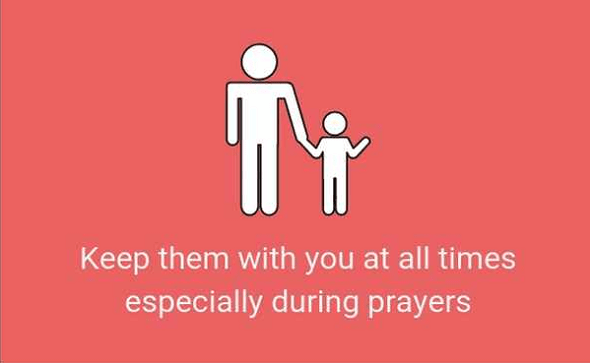 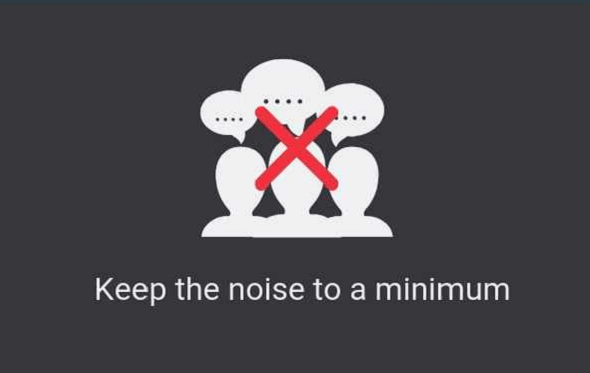 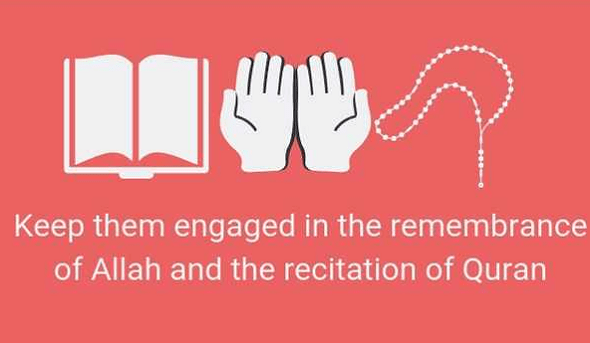 It is important that our children build a strong attachment and love for their religion. Children are our future and they are welcome to the Masjid.

There is a particular need to bring children to the mosque to allow them to become accustomed to it and the way to act therein. If children are well behaved and do not distract mussalleen from their prayers by running around, shouting or otherwise acting in a manner not befitting to the environment, then IANL encourages their attendance providing:

Please note that this guidance is applicable to both the men’s and women’s main prayer halls.

1. The mosque is a place of worship. The general manners for those attending are serenity, dignity, calm, and respect for others’ worship by not annoying them by sounds or actions.
Allah Most High said,

“(This lamp of light is found) in houses which Allah hath allowed to be exalted and that His name shall be remembered therein” [Quran, 24.36]  [النور An-Noor – 36]

2. It is very important to raise our children with a strong attachment and love for their religion, and community, and thus it is important for them to have a strong and positive attachment to the mosque from a young age, especially in non-Muslim environments.

3. However, if there is anything that causes general distraction then it is disliked in the mosque. Thus, it would be disliked to have the children in the prayer hall at the time of prayer if they will cause a distraction. It would be haram to bring them if they are not toilet trained or if there is reason to fear that they may soil the mosque.

4. If the children have been trained properly by their parents, such that they will not be a nuisance or distraction for other worshippers, and it is not feared that they will soil the mosque, then it would not be disliked to bring them.

5. If the children are young, it is best that they pray next to their parents, as this is likely to ensure that they behave.

6. If there is a small number of children, it is best that they pray between the adults (and not in a separate line).